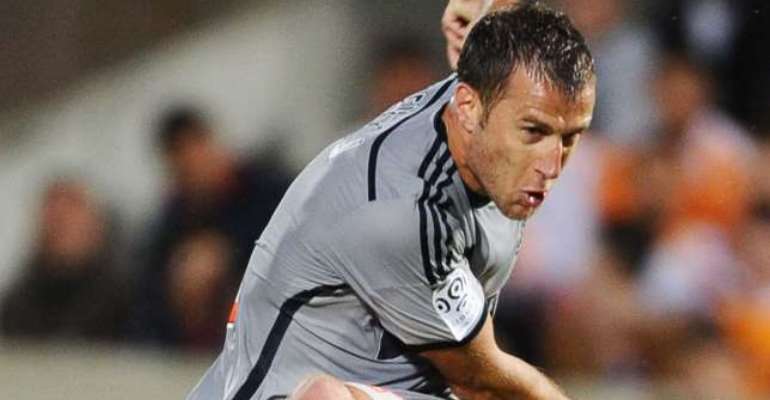 Experienced Frenchman Benoit Cheyrou became the latest player to join the Toronto FC revolution after the Canadian-based outfit announced his arrival on Thursday.

Cheyrou, 33, had been without a club since his Marseille contract was terminated at a tribunal in October after seven seasons with the Ligue 1 side.

"Benoit's vision and his ability to distribute the ball are two very distinct qualities that have made him such a successful player throughout his career, both domestically in France and in European competition," Toronto FC general manager Tim Bezbatchenko said in a club statement.

"He has a wealth of experience and success and is another important piece that complements the ones we currently have in place. We are very excited to bring him to Toronto FC."

Cheyrou arrives in the MLS highly credentialed, having won titles with all three clubs in France.

After helping Lille earn promotion to the French top-flight by winning Ligue 2 in 1999-2000, Cheyrou tasted Coupe de France success with Auxerre in 2005.

"I'm very excited to sign for Toronto FC," Cheyrou said. "I cannot wait to wear the jersey and join my new team-mates."