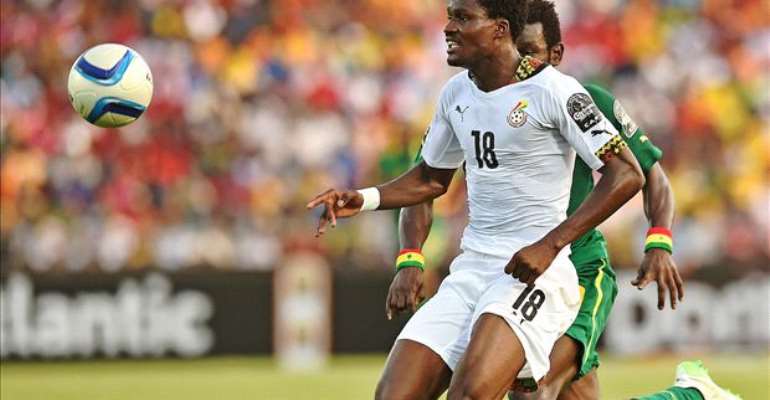 Highly-rated defender Daniel Amartey has thanked Ghanaian fans for their unflinching support in the wake of their 2-1 win over South Africa, saying perseverance paid off.

John Boye and Andre Ayew scored as the Black Stars came from behind to defeat South Africa 2-1 and seal their progress to the quarter-finals of the African Nations Cup.

Both teams were facing elimination from the tournament following Mandla Masango's fantastic first-half strike, but Boye gave Avram Grant's side hope in the 73rd minute.

Ayew's header seven minutes from time ensured the four-times winners progressed as Group C winners and the FC Copenhagen defender, who sustained an injury during the hard-fought win, has  thanked Ghanaian fans for their support.

The end results is what matters the most. Incredible performance, and perseverance is always key. Thanks for the support !!! #WeMarchOn ,” he tweeted.

The Black Stars will meet the runner-up in group D for Sunday's quarter-final clash.