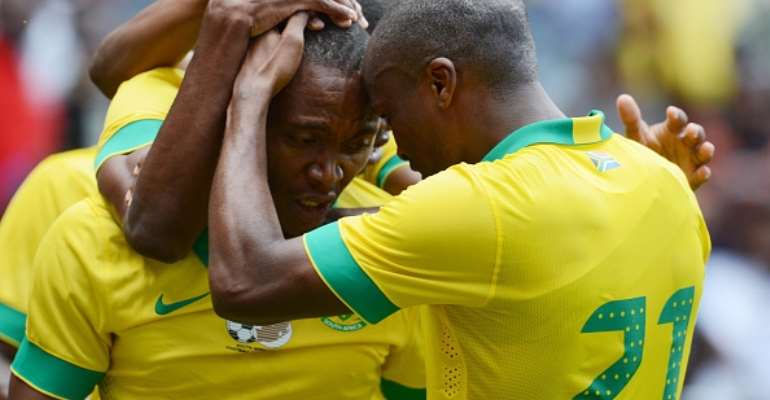 By Ameenu Shardow
Follow on Twitter @alooameenu
Ghana coach Avram Grant says he has been very impressed with South Africa ahead of their final Group C clash on Tuesday.

The Black Stars are in pole position to clinch one of the two qualification slots from the group following their last minute heroics against Algeria.

Ghana endured a stuttering start to their campaign at the 2015 Africa Cup of Nations with a crashing opening defeat to Senegal.

The team inspired by prolific captain Asamoah Gyan however bounced back in thrilling fashion to beat Algeria and to restore their chances for a quarter final spot.

Ghana's resurgence will however be put to another stern test by the exciting South African team in the final Group C game on Tuesday in Mongomo.

Coach Avram Grant has warned his side against the very good South African side who he says have been very impressive in this tournament.

“This is the last match of the group and therefore we want to qualify and we want to win this game,” he said at the pre-match press conference on Monday evening.

“South Africa has impressed me a lot. They play very good football.

“I saw them also in the qualification games. They play very impressive football until now even if they don't pick the [desired] results.

“But in tournaments the most important thing is not to play good football but also to qualify.

“We are in a position to qualify and we will do our best but I think we need to give a lot of respect to South Africa, the play very good football.”