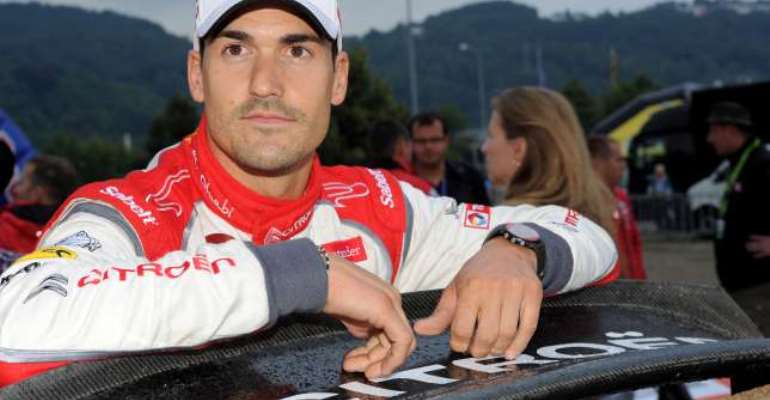 The Spaniard has contested six rallies for Hyundai in the team's maiden WRC campaign, with the highlight of his season coming with a second-placed finish in Germany in August.

Details of Sordo's schedule for next year, when he will again race alongside Neuville, have yet to be confirmed, but a team statement from Hyundai revealed he is expected to participate in a minimum of 10 championship rounds before then taking on a full calendar in 2016.

Speaking after putting pen to paper, Sordo commented: "I am delighted to be continuing my partnership with Hyundai Motorsport following a very successful debut season working together.

"We have shown great promise with the Hyundai i20 WRC this year and we will never forget the one-two at Rallye Deutschland, which was a truly special moment.

"It is a team of dedicated, passionate individuals and I look forward to continuing our learning curve in the competitive world of rally."

"Dani has demonstrated impressive consistency this season on different types of terrain. He has shown himself to be quick in difference circumstances, in the face of challenges and, most importantly, to be a valued team player," he said.

"Our driver line-up for next season is very strong and we have seen the results of the partnership between Dani and Thierry already this year in Germany, where we celebrated our fantastic one-two.

"Let's hope this is the start of similar celebrations in the future."