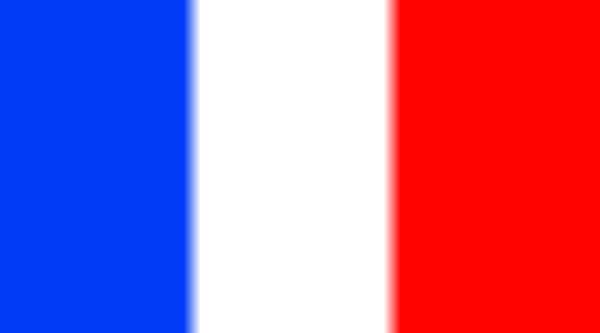 Ghana's promising tennis star, Emmanuel Mensah, has had his dream of participating in the ongoing International Tennis Federation (ITF) Junior World Ranking Championships shattered after the French Embassy denied him a transit visa.

The ITF-sponsored tournament which is aimed at bringing all up-and-coming junior tennis stars over the globe together to improve their rankings, started on June 4 and will end between July 8 and 10.

Mensah's remarkable performance in the sport earned him an invitation to join what the ITF describe as the "ITF Africa Touring Team", to enable him further compete at the world ranking competition after the tour, to possibly find himself in a favourable position on the world ranking table.

But as fate would have it, that dream only turned out to be a nightmare leaving the 15 year-old player without any hope.The player who received his ticket from the ITF late May was scheduled to set off on June 1 to Abidjan by Ghana Airways and continue to Morroco and Tunisia respectively to begin his five-week tour.

Unfortunately, he was slapped with series of disappointments in his attempt to make the trip, a situation which eventually killed his dream. If he had succeeded in joining the touring team, the dejected star would have found himself training in places such as Casablanca,Rabat,Raquette d'Or of Mohammedian M and Mediterrancee Avenir, all in Morocco, to enhance his tennis career.

With regard to Tunisia, he had on his itinerary the Tournoi de la Ville de Tunis and Catharge Cup of Hannibal. According to the General Secretary of the Ghana Tennis Association (GTA), Mr C.K. Ata, as a result of Mensah's inability to report on the scheduled date, the entire trip had to be cancelled.

"At the moment we've returned the ticket that was sent to the player back to the ITF officials because time was running out and the Embassy was not ready to assist us", he said.He emphasised that even though the player was scheduled to leave the country in June, his ticket was sent in May to avoid any unnecessary delay."Still that problem could not be prevented", Mr Ata lamented.

Mr Ata explained that the GTA officials initially arranged for Mensah to travel with Ghana Airways to Abidjan and continue from there to Morocco, but they were told at the departure date that the flight had developed a technical fault "so we had to terminate that arrangement", he said.

"We were banking our hopes on the fact that we could get a transit visa from the French Embassy but they also disappointed us by demanding certain documents which we could not immediately produce for an immediate visa because that was supposed to come from the ITF", he added.

The Secretary said with the ticket and the invitation letter, the Embassy should have given them the visa but they were refused thereby denying the nation a golden opportunity to be a participant at the Morocco-Tunisia fiesta.

However, he assured that the player would not lose any point for not honouring the invitation because the ITF is aware of Mensah's plight. Notwithstanding that fact, Mr Ata deemed Ghana's absence at the competition as a chance lost.