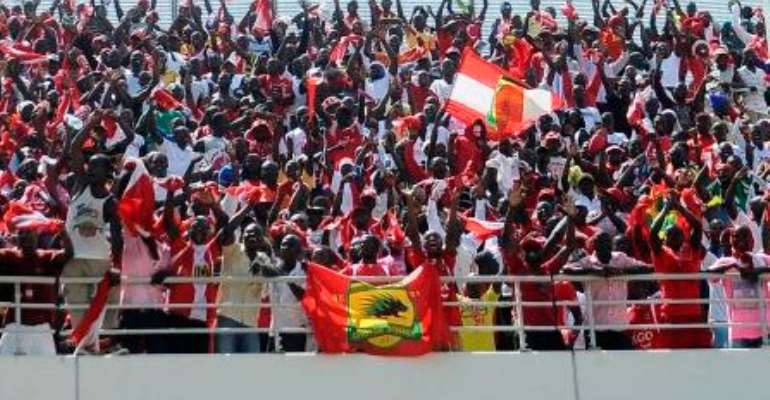 The 27-year-old striker has been in the camp of arch-rivals Hearts of Oak and even featured for them in the Ghalca Top 4 competition, but has made a surprise return to his former employers.

'It is true he has signed with us after a series of negotiations,' Kotoko boss Opoku Nti told Goal Ghana.

'He has done his medicals and we hope to strengthen the team with him.'

The former Africa Sports forward penned a three-year contract with the Porcupine Warriors after talks with the Phobians broke down.

The club's supporters pushed for the move for management and technical team to bring back the ex-Lokeren goal poacher.