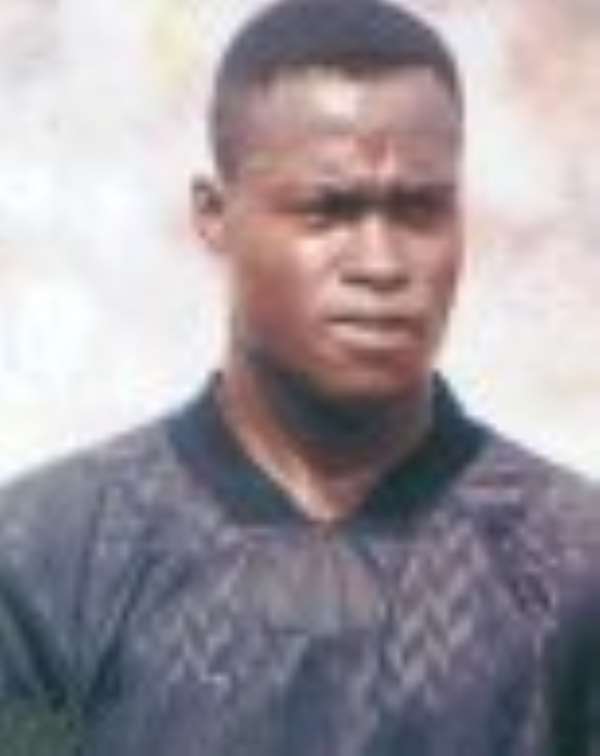 Accra, May 31, GNA - Ten local based players have been invited to the join the senior national team, the Black Stars in preparations towards the first match of their World Cup qualifier against the Stallions of Burkina Faso on Sunday June 6.

Among the players invited are Sammy Adjei, Dan Quaye, Dan Coleman, Lawrence Adjei, Amankwah Mireku and Ablade Morgan from the camp of Accra Hearts of Oak.

The rest are Abubakari Yahuza and Hamza Mohammed from King Faisal with Louis Quinoo and Nana Arhin Duah coming from Kumasi Asante Kotoko. The players who were over the weekend very busy with their respective clubs in the CAF Champions League and the Confederations Cup are expected to join the 19 foreign-based players who started camping last Friday at Saana Lodge in Accra.

All the invited players are scheduled to be in camp by the close of Tuesday, June 1st for the final preparations towards the crucial match. The Stars who were initially scheduled to camp in France have to divert their plans following arguments from certain quarters over the different climatic condition in Europe and West Africa.

Mariano Barreto, Technical Director of the Black Stars is expected to select 18 among the 29 players for the match against Burkina Faso.