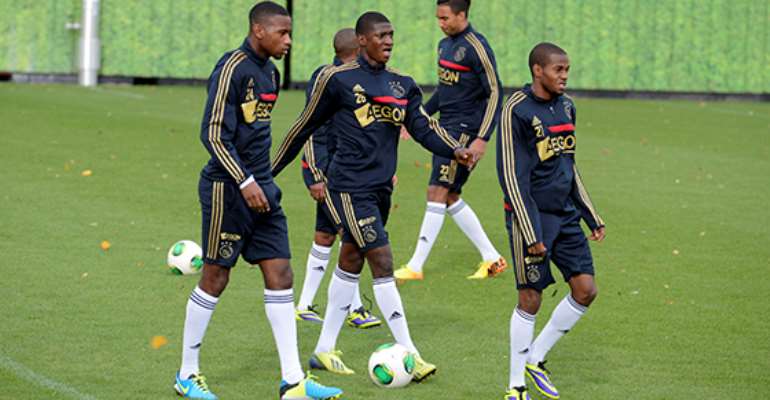 Acolatse, who turns 19 later this month, has inked a professional contract with the European giants but has managed only two senior team appearances while he appeared regularly for Jong Ajax.

However, manager de Boer has shown he has plans for the talented winger and has named him in his squad alongside fellow Dutch-born Ghanaian defender Kenny Tete.

The pair are expected to be in action for Ajax when they take on Austrian side Wacker Innsbruck on Saturday afternoon.