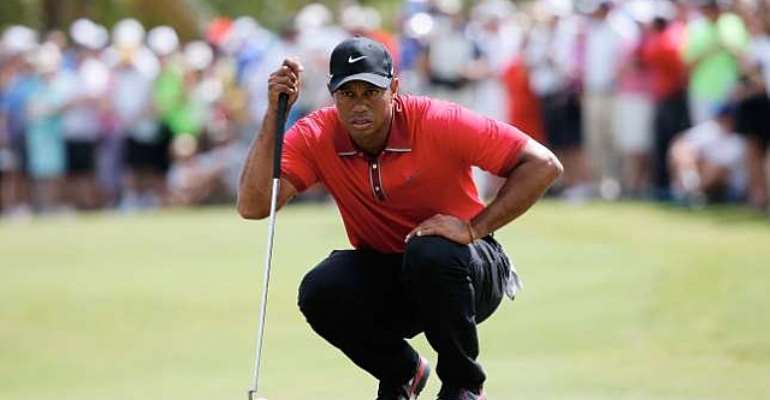 The 14-time major champion underwent back surgery in March and has slipped to fourth in the world.

Just weeks out from The Open Championship, which starts on July 17 in England, Woods is making his return.

Woods, 38, said he was still 'rusty' but still ready to make a competitive return at a tournament he hosts.

"After a lot of therapy, I have recovered well and will be supporting my foundation next week at the Quicken Loans National," he said on his Facebook page.

"I've just started to hit full shots but it's time to take the next step.

"I will be a bit rusty but I want to play myself back into competitive shape. Excited for the challenge ahead."

2020 Election Petition was about EC Chair’s declaration; not...
3 minutes ago