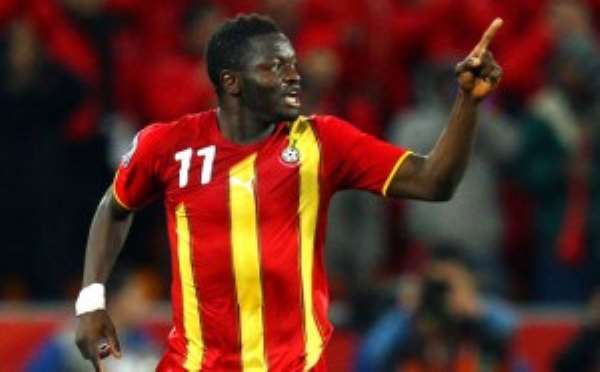 The road to the 2015 Africa Cup of Nations officially gets under way on Saturday when Mauritania host Mauritius in the first leg of their preliminary round qualifier in Nouakchott. It is the first match of the qualification campaign for Morocco, which Black Stars will only join in September, as the duo vie for a place in the first round proper.

South Sudan have already advanced from the preliminary stage after Eritrea withdrew from the qualifiers.

The match in Nouakchott comes exactly 280 days before the opening match of the finals in Morocco.

Mauritania, who made their CAF finals debut at the African Nations Championship in South Africa last year, are led by experienced French coach Patrice Neveu, who has previously been in charge of Niger, Guinea and DR Congo.

He has called up 14 foreign-based stars for the match, most of who play in the lower leagues in France.

Mauritius are led by coach Akbar Patel and have never been to a continental finals.

The return leg of this tie will be played in Curepipe on April 20, with the winner joining the other 13 sides in the first round proper, who will battle for seven places in the group stages.

Ghana have been handed a bye straight into the pool phase.