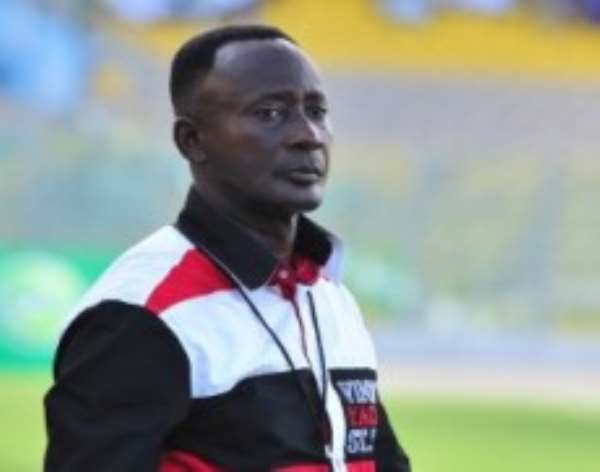 Ghanaian second-tier side Istanbul are planning to pull a major shock when they play as guest of Kotoko in the MTN FA Cup round of 16.

The two sides were paired against  each other after Thursday's draw at the Ghana FA secretariat.

The Akyem Techiman-based side will travel to Kumasi to face the Porcupine Warriors between  February 20-23.

Head coach of the Eastern Regional second-tier side,  Jonas Amissah,  says his charges are primed to cause an upset against the Ghanaian giants.

“We know it's a difficult game the but we are ready to cause an upset,” Amissah told GHANAsoccernet.com

“Everybody know the pedigree of Kotoko but the FA cup makes room for upsets. We are hoping to count on our previous performances against them to do the trick.

“Preparations have started already and I'm confident about our chances.”

The two sides have met three times in pre-season friendlies with a win each and a draw.

Istanbul beat Kotoko 1-0 in Koforidua, drew goalless against them at Dawu before losing 2-0 at the Baba Yara stadium before the start of the Ghanaian top-tier.