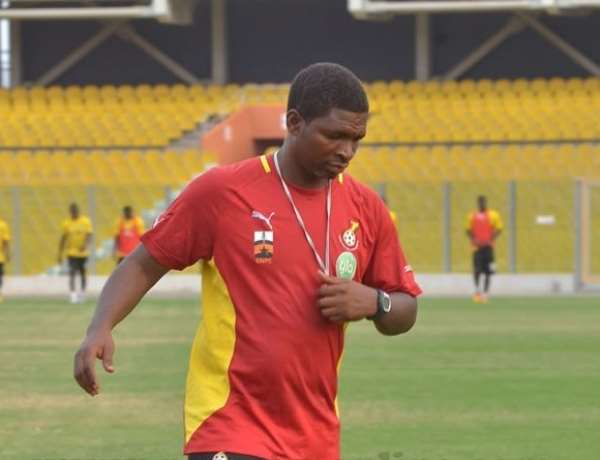 Maxwell Konadu has praised his players for their fighting spirit after labouring to beat Burkina Faso 2-1 to reach the final of the Wafu Nations Cup.

The home-based players took a 20th minute lead from a Godfred Saka free-kick but that was wiped out by a 43rd minute from Mohammed Kabore, the goalkeeper.

After the break, Yayaha Mohammed popped up with a powerful header before the hour mark to restore Ghana's lead.

“I like the fighting spirit of the boys. They showed they can really fight to the very last minute and that is what they did,” Konadu said at the press conference.

“Even though the Burkinabes were trying to just pin us to our won half but tactically we were on top of our game and it worked for it. ”

Ghana will meet the Group B winners in Thursday's final at the Baba Yara Stadium.