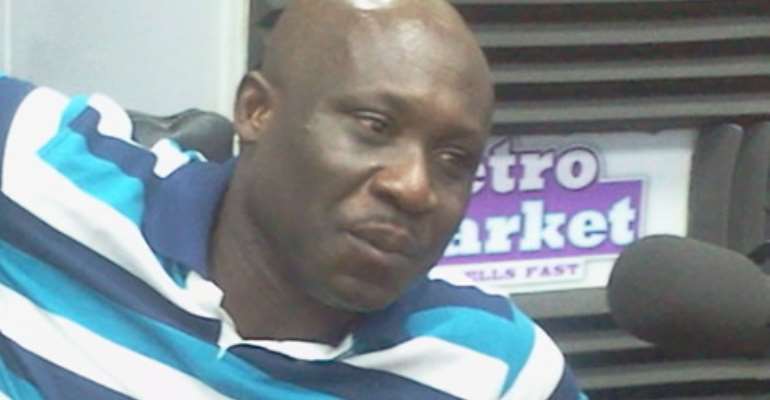 Ghana FA Executive Committee Member George Afriyie says he will advice anyone against investing in any of the traditional clubs in Ghana.

Issues about investing in Ghanaian clubs have been thrown to the front burner following recent happenings at Hearts of Oak.

The Phobian fans are incensed by the board's decision to dismiss coach David Duncan.

The current board of Hearts of Oak are made up of personalities who bought majority shares during the club's flotation a few years ago.

The supporters however believe they are the 'real' owners of the club and thus their position ought to reign supreme and not the board.

It is some of these confusions that informs the ex Great Olympics to declare his stance against investing into traditional Ghanaian clubs.

“If any businessman comes to me for advice on where to invest his money in football, I will not advice him to put his money into a traditional club,” Afriyie told Metro FM.

“That to put your money in Hearts of Oak, Asante Kotoko, Great Olympics, BA United and the like, from my experience, I will advice against it.

“But if you want to do your own football setup, build your own stadium and all that then yes, I will give my go ahead.”