Albert Adomah Shortlisted For Championship Player Of The Month 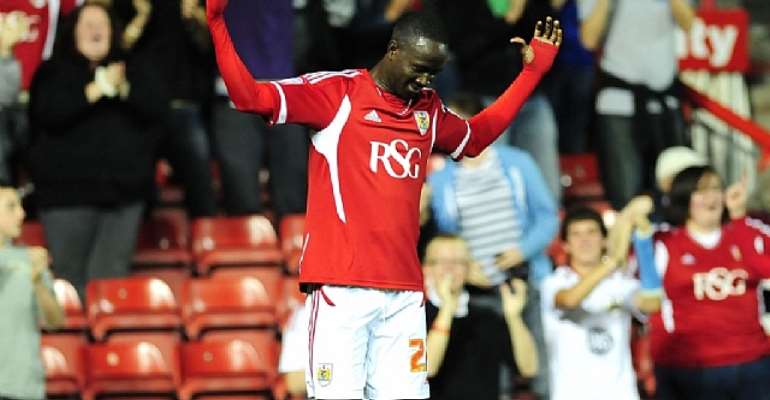 Albert Adomah has been shortlisted for the Championship Player of the Month award for October by sponsor Sky Bet.

The Middlesbrough winger scored five goals in four matches last month and will find out tomorrow morning whether he has won.

In the Football League's official statement, they wrote: “Predominantly a winger, Adomah popped up all over the front line, linking well with Kei Kamara and scoring two headers among his five October goals. His best strike was an imaginative lobbed finish in the 4-0 win over Doncaster Rovers.”

Boro signed Adomah from Bristol City for a reported £1m fee in August.

He made his debut in the 1-0 win at Charlton and has started 13 consecutive league games for the club, scoring six goals.