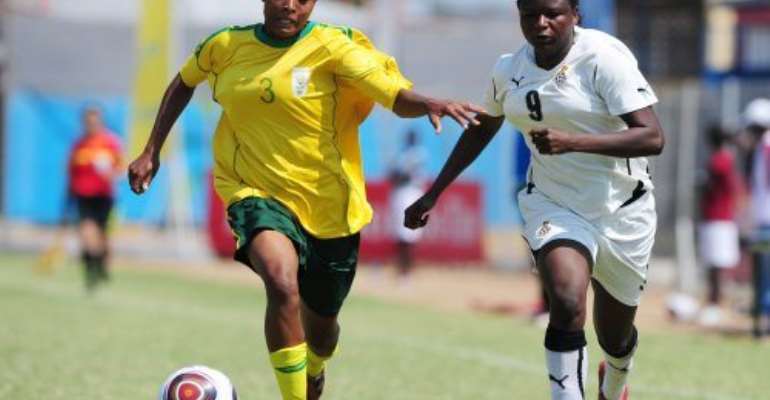 The Black Queens will travel to Ouagadougou for the first leg tie during the weekend of 13-15 February.

The return leg is expected to be played in Accra in a fortnight which will be between 28 February and 2 March, 2014.

If Ghana advance, they will play the winner between Ethiopia and South Africa in the final qualifying round with those fixtures fixed for May and June.

The 2014 African Womem Championships which will be hosted by Namiba in October/November.

It will also serve as a qualification tournament to the 2015 FIFA Women's World Cup to be hosted by Canada.

Ghana failed to qualify for the last edition in Equatorial Guinea 2012 after being knocked out by Cameroon.

Minority MPs stage walk out on approval of deputy ministeria...
8 minutes ago

The Ministry dispatched personnel to ask DCOP Opare-Addo why...
8 minutes ago