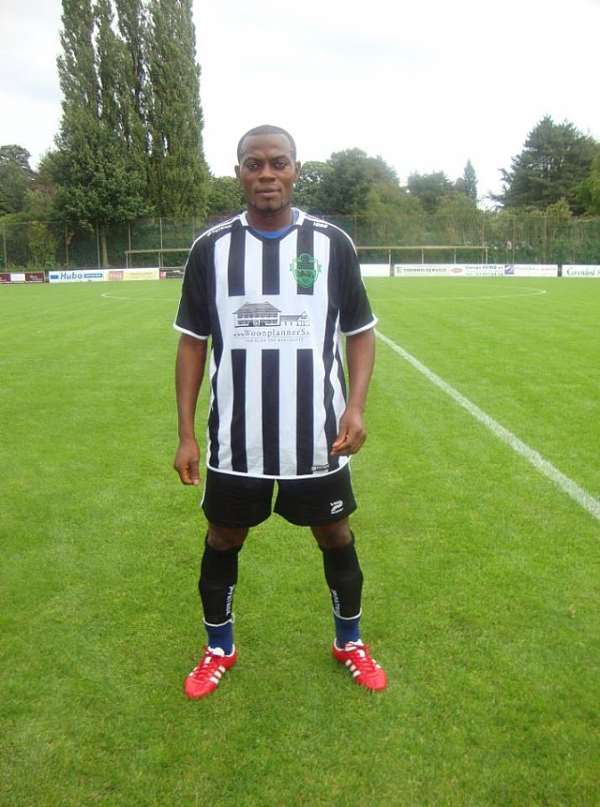 The ex- Inter Allies player impressed heavily during his time at Antwerp which has forced Roeselare manager Serhiy Serebrennikov to swoop for his services.

Osei is a combative defender who can also operate as a holding midfielder and will be deeply involved in the Belgian second-tier League this term.

He previously played for BA United before he moved to the European country where has has featured for many teams.

Chiefs and Queen mothers of Nadowli-Kaleo congratulate Alban...
50 minutes ago