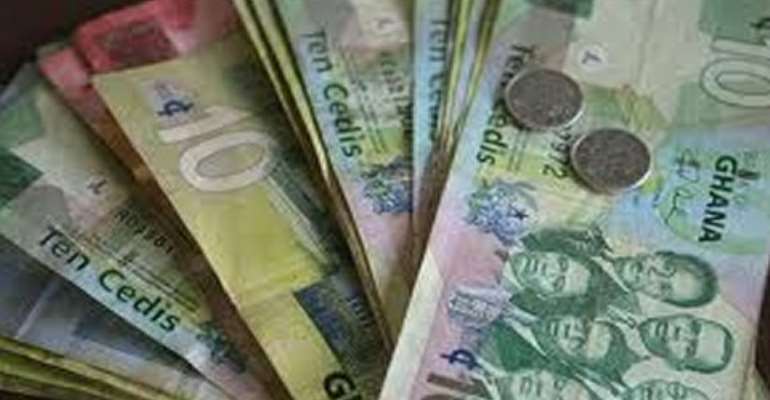 Ghana will earn $350,000 from the international friendly against Japan in September.

The Black Stars will take on the Blue Samurai on Tuesday 10 September in Tokyo as they look to prepare for the World Cup playoffs.

The Japanese FA will pay their Ghanaian counterparts the amount of money for accepting to play in the friendly which the latter are hosting.

However the Ghanaian FA will have to pay for its own air tickets for players and officials for the match.

They will also have to use the money to pay the players the friendly match appearance fees which will vastly affect the revenue to be made from the match.

The warm-up match has been lined up to prepare the Black Stars for their future matches.

The Blue Samurai, who reached the round of 16 of the 2010 World Cup, are expected to give Ghana a good test.

The Black Stars are playing in the 2014 World Cup qualifiers where they are second in Group D.