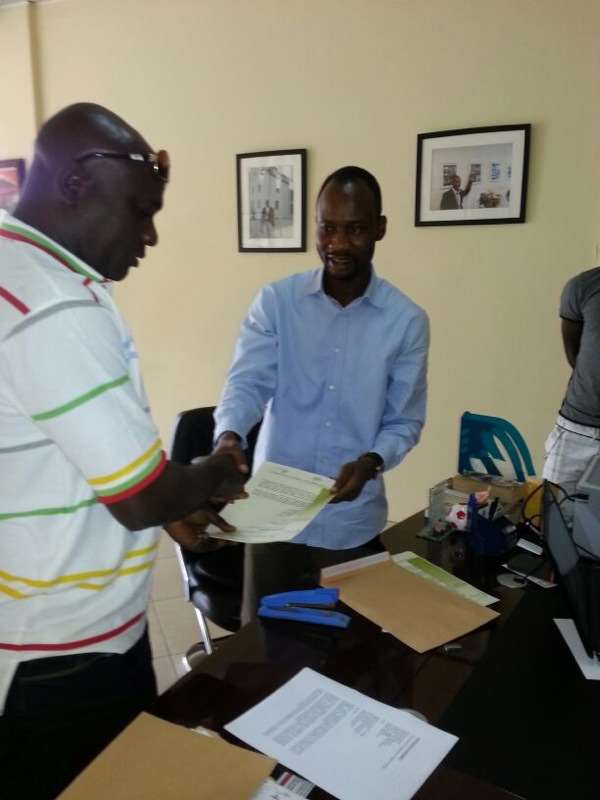 Authentic Sports will also assist the club to secure lucrative sponsorship deals especially in the area of kits sponsorship and organize pre-season tours for the Bechem-based side.

The commercial agreement was signed by both parties at the office of Authentic Sports on Wednesday.

The agreement is a result of series of meetings held between the two parties after which Authentic Sports took a thorough tour of the club's facilities in Bechem.

Bechem United are determined to make massive inroads both on and off the field of play upon their return to the Ghanaian top flight.