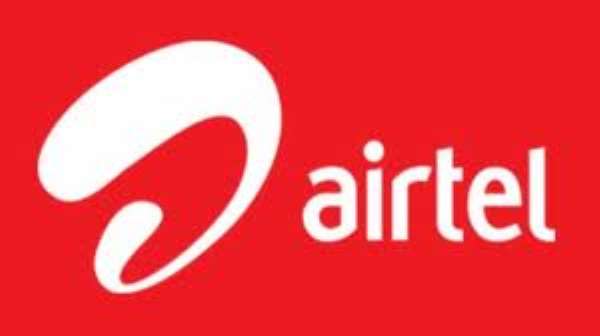 Accra, Jun. 12, GNA – Telecommunications outfit, Airtel Africa has sealed a partnership agreement with DSTV that sees the two organizations working together to air a weekly TV football show on the African continent.

A statement from Airtel Africa copied to GNA Sports in Accra on Tuesday said DSTV will cover live football matches in various countries, leading towards a pan African inter-country final of the Airtel Rising Stars youth tournament being held in Nairobi later in the year.

It said the show will also trace the career paths of African footballers, demonstrating sporting journeys that have led to their fame and successes.

“We have always believed that football has the ability to develop and connect youth across the continent. This was the rationale behind our pan African football tournament and talent development program, Airtel Rising Stars, which is now into its second year,” Andre Beyers, Chief Marketing Officer, Airtel Africa said.

The Africa Football Show focuses on different aspects of the sport across the continent and will air on Super Sport 9 (SS9) every Monday at 9:00 p.m. (Central African Time).

Aside from profiling African footballers, the fast-paced half hour show explores a wide range of topics including insights on the sports fraternity, culture across various African countries and major tournaments being played on the continent.

“We are glad to partner with DSTV Africa and will use their expertise, contacts and knowledge of the sports' world to bring youth experiences to life on television,” added Beyers.