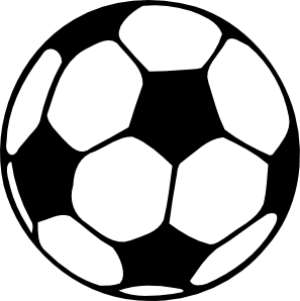 Cape Coast, March 12, GNA - Referee Patrick Kyeremanteng from Kumasi and his two assistants who handled the Cape Coast Mysterious Dwarfs/Aduana Stars Premier League match at the Robert Mensah Stadium were on Sunday given severe beatings by supporters of Dwarfs for disallowing a goal scored by their team in the 80th minute.

Immediately the Referee whistled for the end of proceedings, the supporters of Dwarfs went on rampage and invaded the field, beating the referee and his assistants mercilessly.

It took about 45 minutes before the handful of peace officers managed to rescue the match officials from the grips of the supporters with the use of tear gas.

The match officials were later sent to safety at the stadium's dressing room before Police reinforcement came to rescue them to the Regional Hospital for treatment.

Full time scores was 1-0 in favour of Aduana Stars.