Gabon will host the 2012 Africa Cup of Nations final 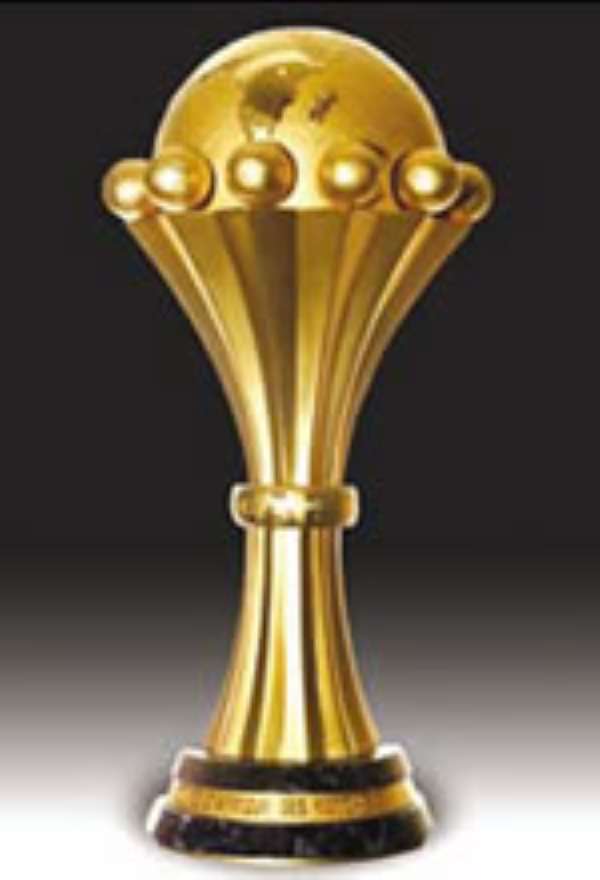 
Gabon will stage the 2012 Africa Cup of Nations final while co-hosts Equatorial Guinea will have the opening game.

The decision was announced by the Confederation of African Football on Friday.

Four venues are to be used for the next championship which will again be held in January although precise dates have yet to be finalised.

Officials said Gabon would build a new stadium in Libreville, where the final will be played.

The other venue in Gabon will be the renovation of a stadium in Franceville.

Equatorial Guinea have already built new stadiums in the capital Malabo and in Bata.

It will be the second time the tournament has been co-hosted after Ghana and Nigeria took over in 2000 when Zimbabwe were behind with preparations and stripped of the right to host the event.