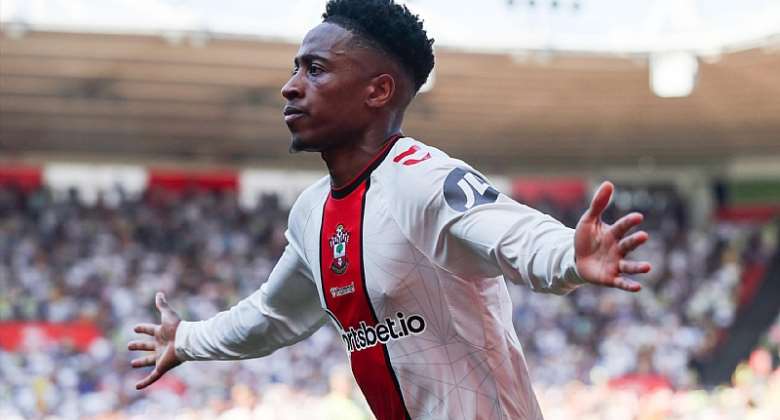 Southampton came back from two goals down to draw with Leeds United to end a run of five straight Premier League losses.

An equaliser from Kyle Walker-Peters in the 81s t minute followed a Joe Aribo strike, his first for his new club.

Rodrigo scored twice early in the second half, with Jesse Marsch looking to make it two wins from two.

A late effort from Sekou Mara almost won it for Southampton but Illan Meslier made an impressive stop to keep a point for his side.

There was another draw on the south coast as Brighton drew a blank against Eddie Howe’s Newcastle side.

Both teams kept their unbeaten records after their second Premier League game, and Graham Potter’s men appeared to be the likelier team to score.

Kieran Trippier was needed on the line to stop Solly March scoring in the first half, and Adam Llalana drew a great save from Nick Pope.

Newcastle, yet to spend as heavily as had been anticipated, failed to create many chances, but Callum Wilson had a goal disallowed for a raised foot.

Serbian international Aleksandar Mitrovic was unable to continue his scoring record going as he missed a late penalty at Wolverhampton Wanderers for Fulham.

Mitrovic scored twice last weekend against Liverpool, but Jose Sa denied him with 80 minutes on the clock.

Pedro Neto and Hwang Hee-chan both went close for the home side but Marek Rodak was equal to the task.