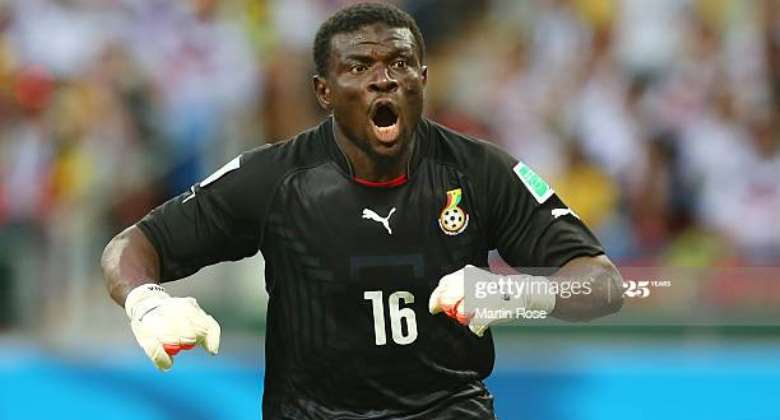 Former Ghana goalkeeper, Fatau Dauda has confirmed his readiness to assist the Black Stars technical team ahead of the 2022 Fifa World Cup in Qatar.

Ghana, who are four-time African champions are returning to the global showpiece after missing out in Russia 2018.

With Otto Addo in charge as the head coach and with George Boateng and Didi Dramani serving as assistant coaches, with Chris Hughton in the mix as technical advisor, Dauda says he is ready to assist the technical team.

“I'm now recovering from injury so it will be difficult to go for 2022 World Cup to play but can go on technical assignments," the former AshantiGold SC and Legon Cities goalkeeper told Accra-based Hot FM.

Ghana is expected to pitch camp in Abu Dhabi (UAE) for two weeks before the commencement of the World Cup in November.