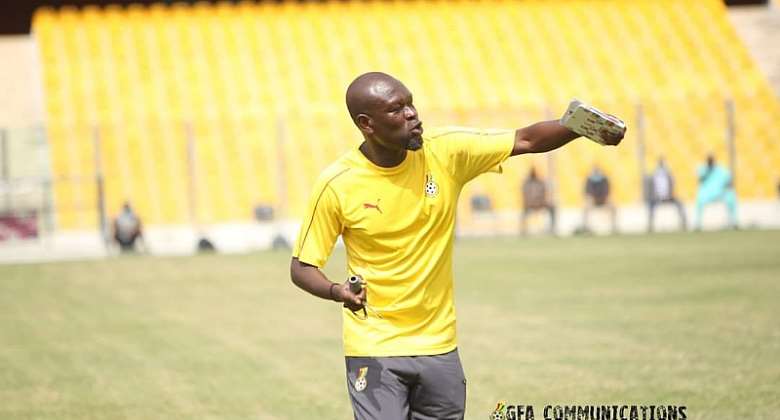 Former Black Stars head coach, CK Akonnor has called on Ghanaians to offer support to new Black Stars gaffer Otto Addo to help him to succeed ahead of the 2022 World Cup in Qatar.

Addo, 46, together with George Boateng, Didi Dramani, and Chris Hughton are expected to be maintained as the Black Stars technical team ahead of the Mundial later this year.

According to the former Asante Kotoko head trainer, he was filled with excitement when the senior national team coaching job was given to the German-based gaffer by the Ghana FA.

“I was happy with Otto Addo's appointment. I spoke to him before he took over the job. I think what he needs is support and nothing else,” CK Akonnor, who is a former Ashgold gaffer told Modernghana.com in an interview.

Coach Akonnor continued, “We have World Cup and Afcon qualifiers coming up and that is what we must do if we want the team and the technical team to succeed.”

With a new agreement reached between the Ghana FA and Otto Addo, the gaffer will be in charge of the 2023 AFCON qualifiers which kick off in June.