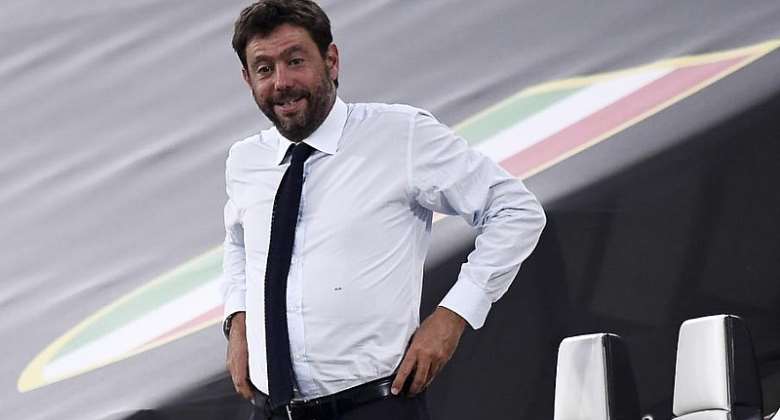 Juventus confirmed on Saturday that they were being investigated by prosecutors over suspicious player transfers and potentially false accounting.

The Serie A club's offices were searched on Friday on orders of the Turin public prosecutors office, which said it was probing deals that were carried out over the past three seasons and the way annual financial results had been formulated in the same period.

Juve are being investigated for making false communications to investors and issuing invoices for non-existent transactions, prosecutors said.

Last month the Italian Football Federation (FIGC) launched an investigation of its own into a series of suspicious transfers, with the majority of the deals under the microscope involving Juve.

The operations are suspected of being carried out with the aim of inflating the value of certain players for accounting purposes or using player exchanges to help balance the books.

News agency ANSA claimed on Saturday morning that prosecutors were also looking into the club's dealings with Cristiano Ronaldo, who arrived to great fanfare in the summer of 2018 and left for Manchester United in August.

ANSA also reported a source from football supervisory commission COVISOC as saying that since autumn last year it has identified dozens of deals that do not just concern Juve -- who are listed on the Italian stock exchange.