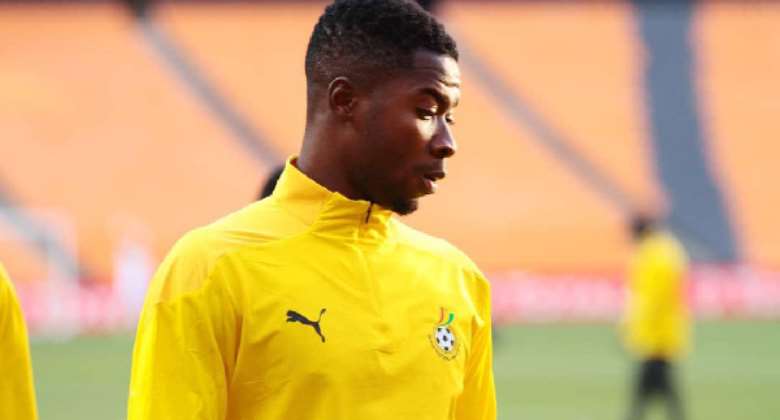 The head coach for the Ghana national team, Milovan Rajevac has named four local players in his squad for the final hurdle in Group G of the African qualifiers for the 2022 FIFA World Cup.

The Serbian tactician today held a press conference at the secretariat of the Ghana Football Association where he named a 28-man squad for the upcoming matches against Ethiopia and South Africa.

Coach Rajevac is keen on bagging all six points from the two matches to ensure Ghana finishes top of Group G to progress to the final playoff round to next year’s World Cup.

Below is the full Ghana squad for the matches against Ethiopia and South Africa: