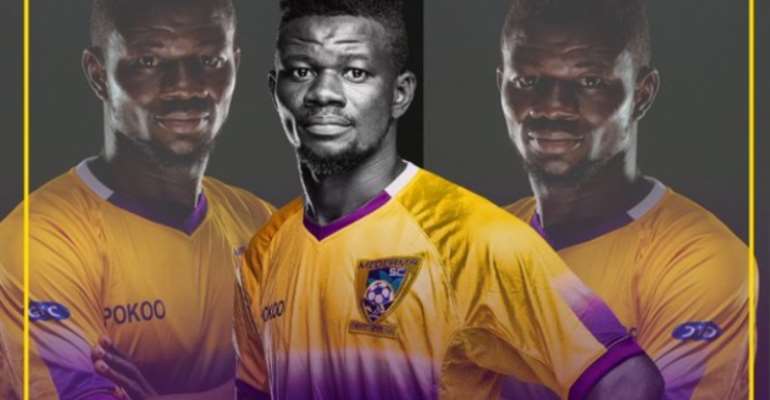 Midfielder Kwasi Donsu has signed a new two-year contract extension with Ghana Premier League outfit, Medeama SC keeping him at the club until 2023.

Donsu has spent seven years at the club having joined from Berekum Arsenals in 2014.

The midfielder spent a season on loan at USL side Colorado Springs Switchbacks FC in the 2019-2020 season.

The midfielder has scored 40 goals for the club since he marked his debut.

He has been instrumental for the side over the years and is excited at the prospect of another two seasons in Tarkwa.

“I have been for seven years and I feel am just even starting. I love the club, love the badge and will continue to work harder for this amazing club," Donsu said after renewing his contract with the Yellow and Mauve.

“The affection shown me by everyone at the club has been incredible and hopefully we will enjoy the next years successfully together.

“I am more than motivated to give my all for this amazing team. I want to thank everybody especially the club President, the Board, CEO, Coaching staff and the fans for their continuous support and belief in me. It's extremely refreshing," he added.