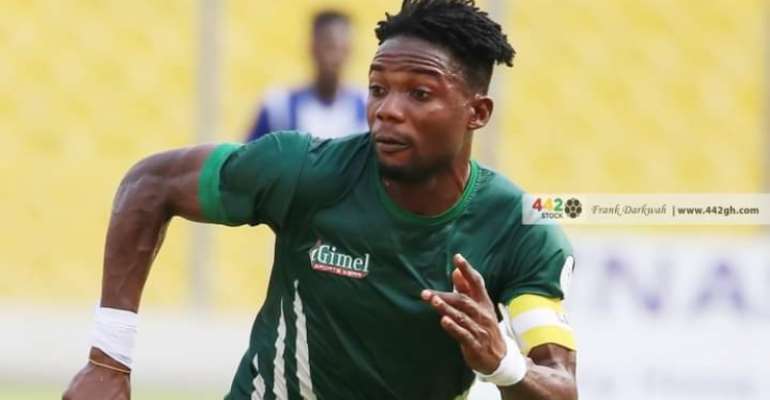 King Faisal striker, Kwame Peprah has completed his move from the Ghana Premier League side to South African side, Orlando Pirates.

The 21-year-old enterprising striker has penned a three-year deal.

Peprah joined the club in a deal worth $150,000 with Buccaneers lads after passing a mandatory medical examination.

Owner and bankroller of the club, Alhaji Grusah confirmed in an interview with Angel FM that Peprah has completed his witch to the Mzanzi-based outfit.

"We have transferred Kwame Peprah to Orlando Pirates in South Africa," he revealed.

'He has signed a three-year deal worth $150,000," the veteran football administrator added.