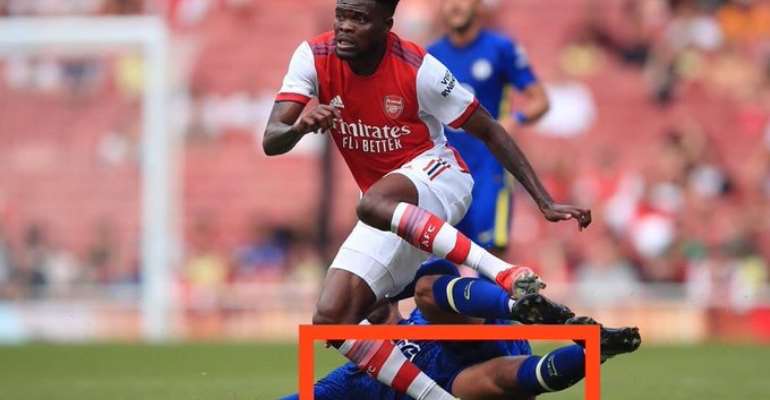 Arsenal manager, Mikel Arteta has said Thomas Partey’s injury does not look good after the midfielder suffered a fresh injury on Sunday in a friendly game.

The Ghana star was substituted in the Gunners’ 2-1 loss to Chelsea in a preseason friendly at the Emirates Stadium.

Partey, who joined Arsenal last October from Atlético Madrid, appeared to suffer an ankle injury following a tackle by Chelsea midfielder Ruben Loftus-Cheek and was withdrawn five minutes before half-time.

"I just had a talk with the doctor,” Arteta said after the game.

“He’s going to have a scan tomorrow and at the moment it’s not looking good because he was in pain, and he could not continue which, for Thomas, is pretty unusual,” he added.

Last season, Partey made 33 appearances across all competitions and provided three assists in the process.