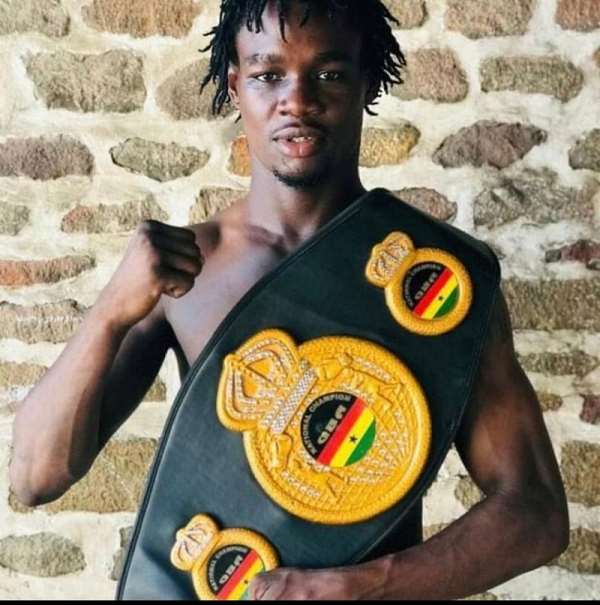 The IBF has issued a letter to the promoter granting them formal sanction approval for the staging of the IBF Africa Jr. Featherweight vacant title.

Rumble Africa Promotions will stage the bout between Theophilus Tetteh and Ayabonga Sonjica on April 24, 2021, in Elizabeth, South Africa.

Ayabonga Sonjica is a South African from East London, Eastern Cape, South Africa with an undefeated record of 9 fights.

The sleek Ghanaian, Theophilus Tetteh (14-1, 12KOs) has promised to win the African title and move on to the world ranks.