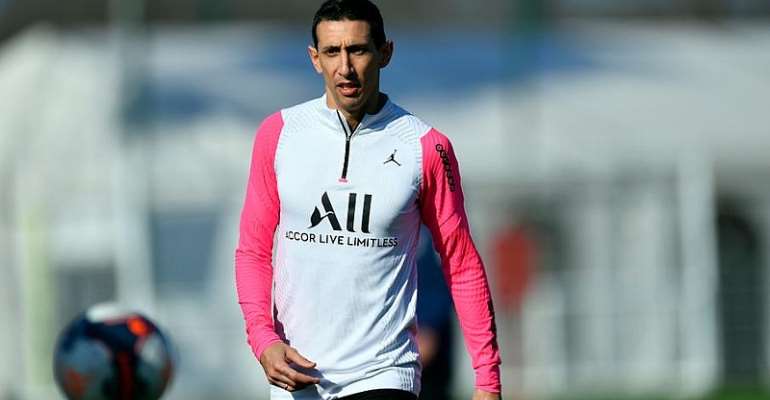 Angel Di Maria and Marco Verratti will be available for Paris Saint-Germain's Champions League clash against Barcelona, the Ligue 1 club said on Friday after clearing them to return in the French Cup this weekend.

Di Maria has missed the past month with a thigh injury while a foot problem sidelined Verratti for PSG's last two games in Ligue 1. However, the pair are fit for Saturday's last 32 tie away to Brest.

Neymar remains unavailable having been ruled out of the 4-1 victory over Barca at the Camp Nou on February 16 with a groin injury.

The Brazilian is still working his way back to fitness and only took part in a portion of Friday's team training session.

He is unlikely to feature against his former club in the last 16 return leg at the Parc des Princes next Wednesday.