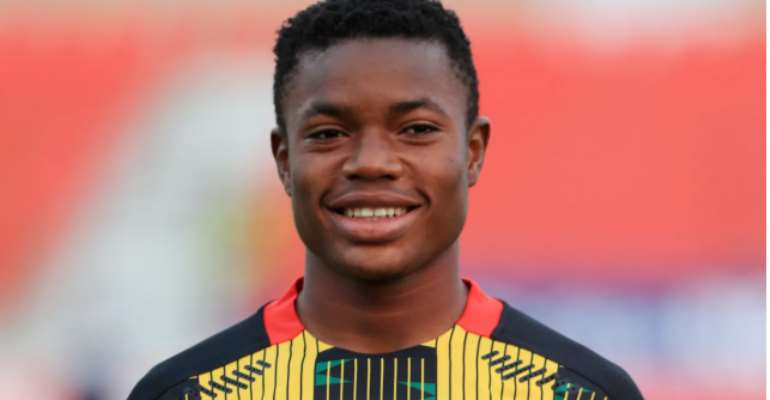 The Steadfast FC star has been impressive in the ongoing CAF U-20 Youth Championship in Mauritania.

The 16-year-old has scored twice and has played in all Black Satellites games.

“Lionel Messi, Cristiano Ronaldo and Andrew Dede Ayew these are the players I used to learn from, especially Ayew he is my senior and I always watch his videos," he said.

"He always wants to win and that’s the mindset I have as well.”

The highly-rated midfielder further said his ambition is to continue his development in Europe.

“I’m hoping and praying for things to go well because am hoping after this tournament I will be happy to also be in Europe to continue my career.

“I’ll still work hard to make things possible so that we can go outside of Ghana and continue my development,” Fatawu concluded.