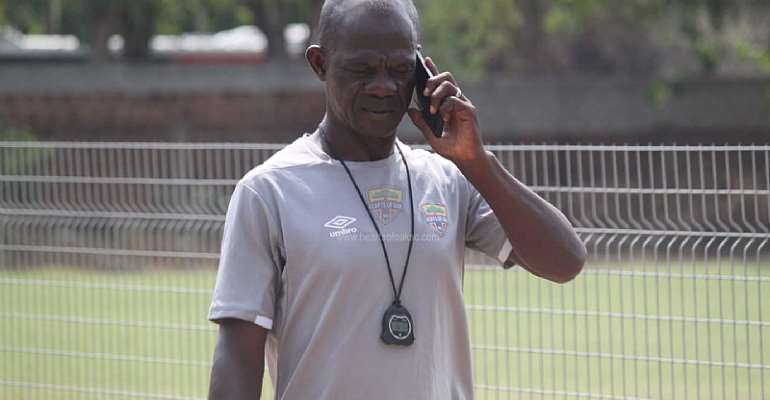 The former Berekum Chelsea gaffer informed the club about his decision in a letter submitted on Tuesday.

He stated in the letter that his reason for resigning "due to circumstances beyond my control”.

“I wish to resign to as the assistant coach of Accra Hearts of Oak SC, effective from this day 11th of February,2021 due to circumstances beyond my control,” Asare Bediako said in a letter to the club's management.

He added: “I am very grateful to all stakeholders of the club and I am honoured for being part of the Phobian family for my three months stay with the club”.

Bediako was appointed as Hearts assistant coach prior to the start of the season after he terminated his contract with Berekum Chelsea.

He initially worked with Edward Nii Odoom before the arrival of Kosta Papic.