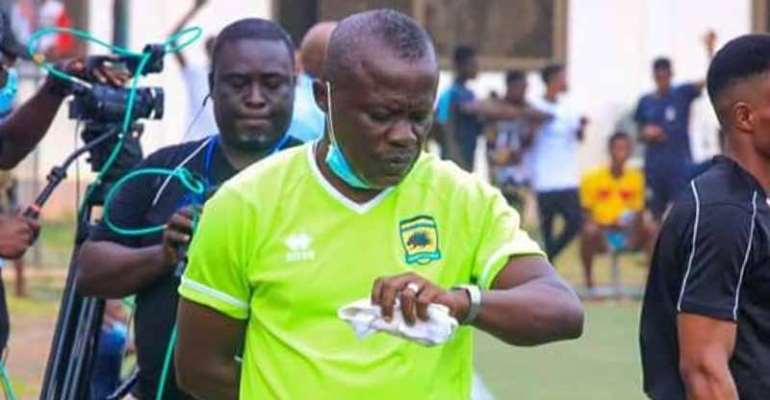 The Porcupine Warriors were stunned by the 'Ogya' lads at the Accra Sports Stadium in the matchday 10 games.

According to Smith, the defeat cannot affect the players' confidence ahead of their game against Ashantigold.

'We played but we lost so we have to forget about this defeat and think about upcoming games, that is important”

“Nobody should talk about this defeat and I am not going to do any postmortem,” he said.

Asante Kotoko will be hosted by Ashgold in the matchday 11 games at the Obuasi Len Clay Stadium.

Election Petition: I disagree with process of trial and ruli...
11 minutes ago