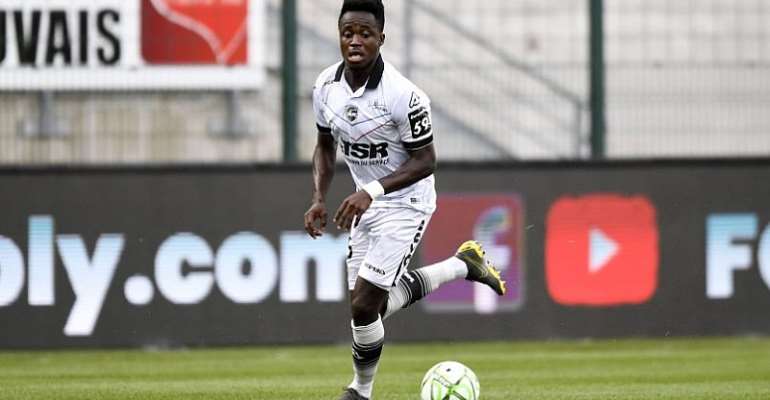 The two clubs were in action at the Stade Pierre Brisson today for a Matchday 14 clash in the 2020/2021 French Ligue 2 season.

In a game that produced 3 goals, defender Emmanuel Ntim emerged as the standout player after locking down the defense of his team to prevent the home side from earning a point at the end of the 90 minutes.

On the Matchday, the 24-year old defender made five interceptions, won six out of his seven duels, and also made four vital clearances to merit a top rating of 7.7 from top statistics providers SofaScore. 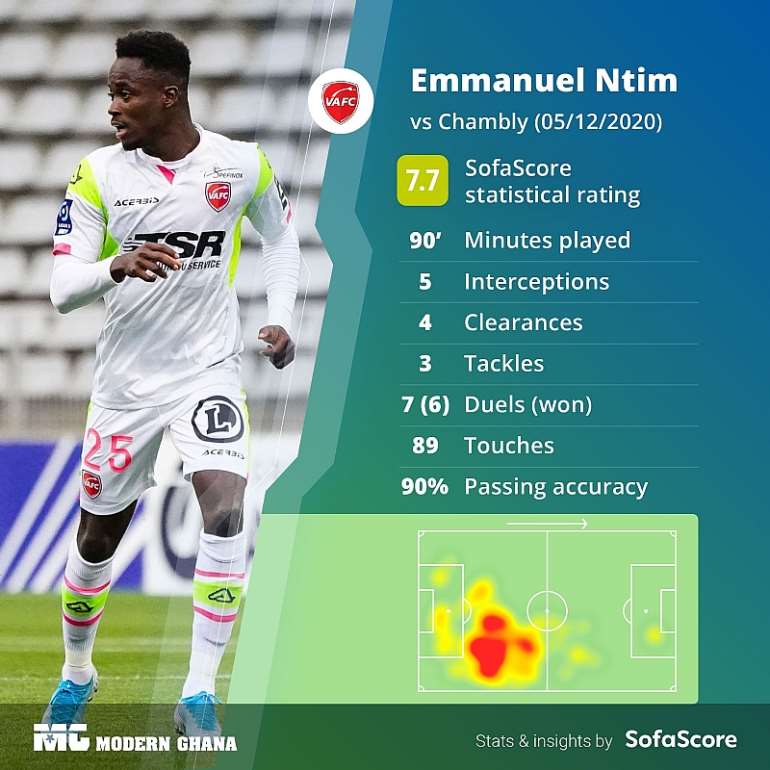 In the first half of the encounter, Joris Correa scored to send FC Chambly into the break with the lead.

The home team could however not hold on in the second half with goals from Baptiste Guillaume and Kevin Cabral helping Valenciennes to come from behind to win 2-1 to bag the maximum points.

Why are you refusing to obey the orders of the Court ? — Jus...
59 minutes ago