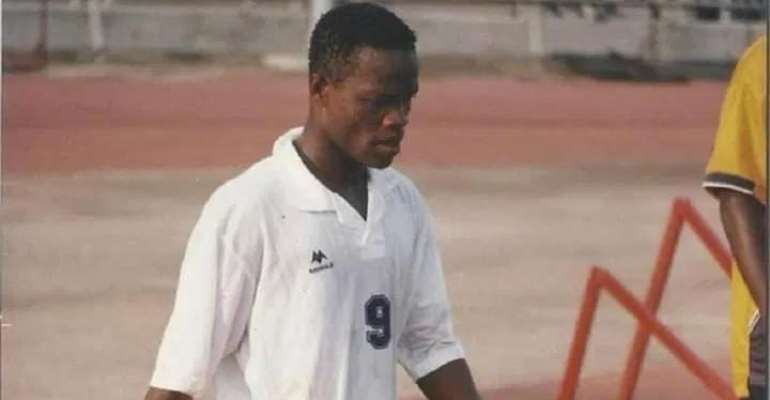 Former Hearts of Oak of defensive midfielder Lawrence Adjah Tetteh has said that he was a better player than Roberto Carlos in his prime.

The Brazilian defender is one of the best defenders of all-time and he was even shortlisted among the top three players for the FIFA Player of the Year, during his playing days.

Adjah Tetteh who joined Hearts of Oak in the late 1990s and helped the Phobians to win several league titles, CAF Champions League in 2000 and was on the verge of playing in the FIFA Club World Cup in 2001 believes he was a better player than Roberto Carlos.

The tournament that was supposed to be hosted in Spain was called off because of the collapse of FIFA’s marketing partner ISL.

Adjah Tetteh assumed he would have competed with the 2000 UEFA Champions League winner with Real Madrid in the tournament, claiming the versatile player was not better than him.

Tetteh said: “Once the competition did not take place, each of the qualified teams would make a case of winning it. So, I believe we could have won it.

I can also make a case for myself that Roberto Carlos of Real Madrid at the time was not better than me. Not playing in the club world cup dumped most of the player’s chances. A team brought an offer to sign me, so I decided to use the tournament to showcase myself better to the club in order to increase my value. But in all, I will say I am satisfied with my achievements in football.” he told Bryt FM

Why are you refusing to obey the orders of the Court ? — Jus...
49 minutes ago