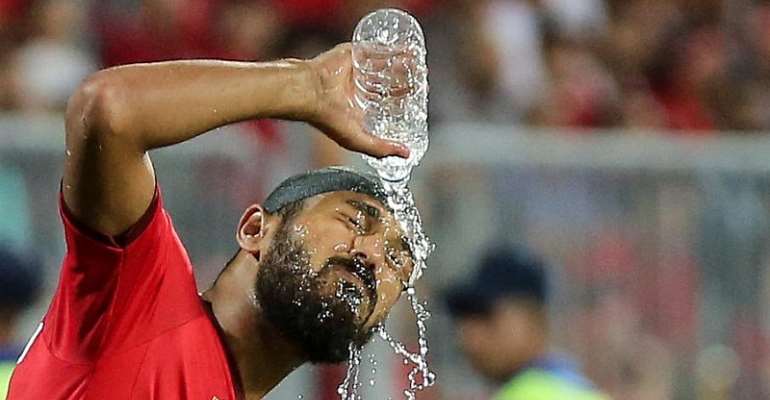 Three stars each from Egyptian clubs Al Ahly and Zamalek have tested positive for coronavirus and will miss the CAF Champions League final in Cairo on Friday, according to Egyptian football officials.

Because of Covid-19 fears, no spectators will be allowed to attend the highlight of the African club calendar at the 74 000-capacity Cairo International Stadium.

Ahly are seeking a record-extending ninth Champions League title and Zamalek a sixth in the first final featuring clubs from the same country.

The side that wins the first single-match title decider since 1965 is assured of at least $3.5 million, which includes a minimum $1 million for competing in the Fifa Club World Cup.

Ahly would relish another chance to impress on the world stage having lost nine of 12 matches in five previous appearances, including a 5-1 drubbing from Mexican outfit Monterrey.

Zamalek have never featured in the Club World Cup as their five Champions League successes came before it was turned into a multi-continent tournament.