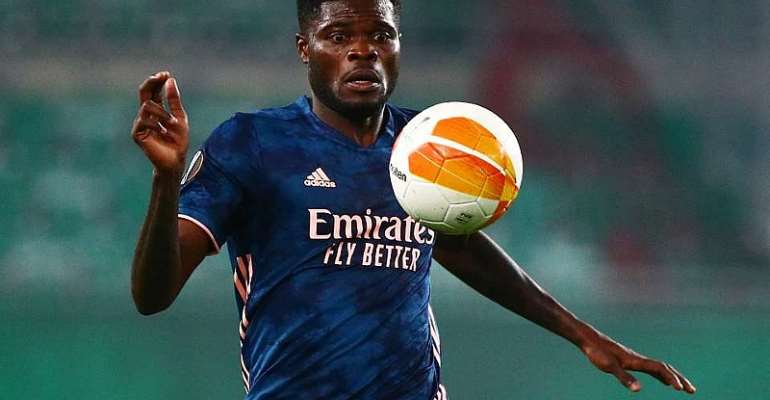 Partey, 27, who joined the Gunners this summer started the game in their Europa League 2:1 win in Austria.

The Ghana international dominated the game and was breaking down attacks and building play with apparently effortless ease.

The midfielder was in imperious form and Mikel Arteta was delighted with our new signing’s display.

“I think he held the midfield by himself in the second half when we were a little more open and started to take more chances and attacking certain spaces with some players. But I think he was fantastic tonight and there is much more to come from him.

“But he needs his team-mates around him. It's not about him. We know that with the price that we paid for him and the profile of the player that he is, that he's going to have a lot of people looking at him every single game.

“But this is about the structure we have as a team and the flow, the unity and the cohesion that we need in our team and he is one piece of that and hopefully he's a big piece.”