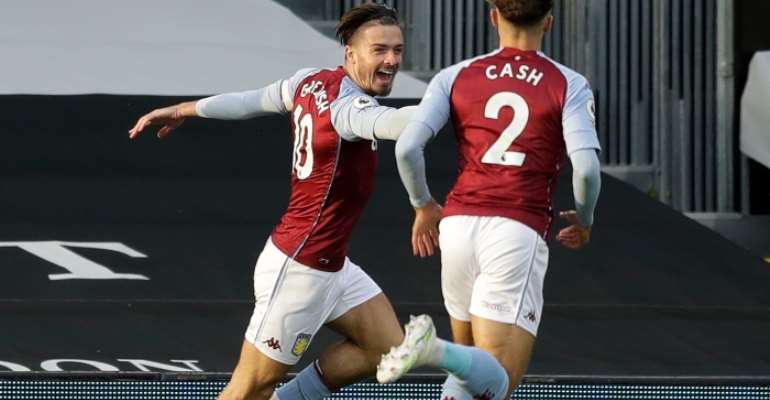 Ollie Watkins scored a first-half hat-trick as Aston Villa maintained their perfect start to the Premier League season with a sensational 7-2 humiliation of champions Liverpool.

The Merseysiders were hoping to join neighbours Everton at the summit with four wins from four heading into the international break, but were left stunned and demoralised as Dean Smith’s side tore their defence to shreds with a remarkable performance.

It all started when Adrian, in for the injured first-choice keeper Alisson, gifted a pass to Jack Grealish to set up Watkins inside four minutes.

The club record £28m signing from Brentford then added a second with a superb run and shot before Mo Salah reduced the arrears on 33 minutes.

The goals continued to flow after the break, with Ross Barkley marking his debut for the Villans with a fifth on 55 minutes.

Salah pulled another back for the away side but the impressive Grealish ensured he got in on the act with a late double.

The victory means Villa move up to second, three points behind Everton with three victories from three. Liverpool are down in fifth after seeing their own 100 per cent record brutally ended.

The Reds will now have to lick their wounds during the international break prior to a crunch derby at Everton on October 17. Villa will look to maintain their brilliant start when they visit Leicester on the same day.