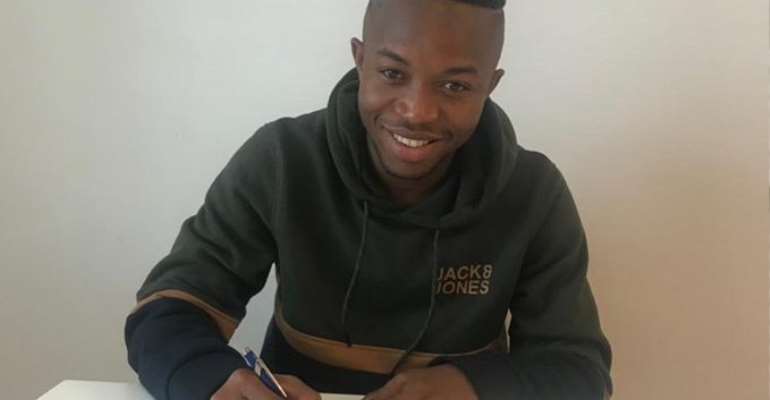 FC Luzern sports director, Remo Meyer has indicated that new signing Samuel Alabi will be a great asset for the team in the future.

The Swiss Super League club on Thursday evening completed the signing of the Ghanaian youngster on a 4-year contract from Israeli outfit FC Ashdod.

Speaking on the acquisition of the youngster, FC Luzern sports director Remo Meyer has described Samuel Alabi as a very interesting player.

“We have been watching Samuel for a long time”, he said as quoted on the website of FC Luzern.

The Sports Director continued, “He is an interesting young player who convinced us above all with his ability to have a significant impact on the game on the offensive. We are sure that he will be a great asset to us in the years to come”.

Samuel Alabi, 20, formerly played for Ghanaian top-flight club Dreams FC and has in the past year significantly improved his game.