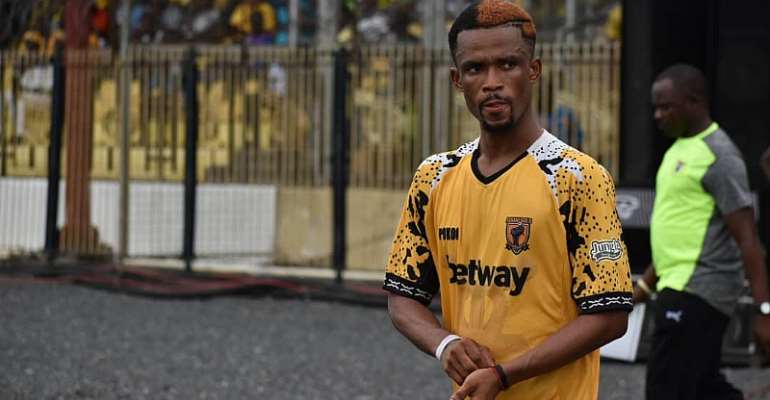 Ashanti Gold SC defender, Richard Osei Agyemang has noted that the club will survive without all the players who have left the club in recent months.

Ahead of the 2020/2021 Ghanaian football season, the Miners club has lost some of its key players including lethal striker and star man Shafiu Mumuni.

According to defender Richard Osei Agyemang, Ashgold SC will not miss the services of any of the players that have left.

“We wish the players who have left the Ashanti Gold SC club well. They have paid their dues at the club.

“I don't think we will miss them because there are equally good players at the club. Nathaniel Asamoah, Hans Koffie, Samad Ibrahim are all around”, Richard Osei Agyemang said in an interview with Pure FM.

Ashgold will be busy next season after being selected by the Ghana Football Association (GFA) to represent the country in the CAF Confederations Cup.

Besides the continental competition, the club will also be fighting for honours on the local scene.