Stay In Division One If You Don’t Have The Means To Operate In GPL – Dr. Kwame Baah-Nuakoh 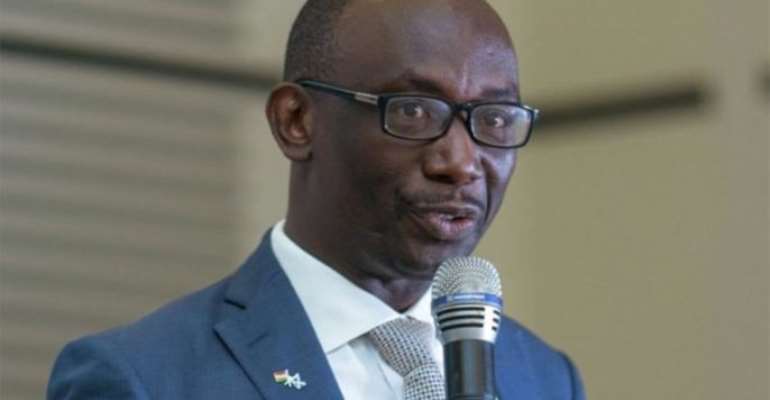 The chairman of the Club Licensing Board, Dr. Kwame Baah-Nuakoh has advised clubs in the Division One League to stay in the lower-tier if they are not certain of having the means to operate as a Premier League club.

Under the new Ghana Football Association (GFA) administration, they have decided to enforce the regulations in the association’s Club Licensing Regulations, hence the formation of the board.

Speaking to Happy FM in an interview, Dr. Kwame Baah-Nuakoh has warned that his outlet is bent on strictly applying the regulations to ensure the right thing is done.

According to him, clubs in the lower-tier that cannot meet the regulations for the Premier League clubs should not bother fighting for promotion to the top-flight.

“We have gotten to a point where we would have to advise those who don’t have the means to run a club in the premier league professionally to wait in the lower divisions until they can”, the chairman of the Club Licensing Board said.

He continued, “Everyone wants to be called chairman so instead of merging with other clubs to have one big professional club running effectively, we have a lot of ‘small’ clubs running under various individuals who cannot meet the standards. So it makes it difficult implementing the licensing rules”.

Football in Ghana has been inactive since March when the government placed a ban on public gathering including sporting activities to help curb the spread of the Coronavirus disease.

It is understood that the ban will be lifted before the end of this month. In the advent that the new season will start in October, the club licensing board will inspect the facilities of clubs to ensure they are complying with the regulations before they are allowed to compete in the 2020/2021 football season.