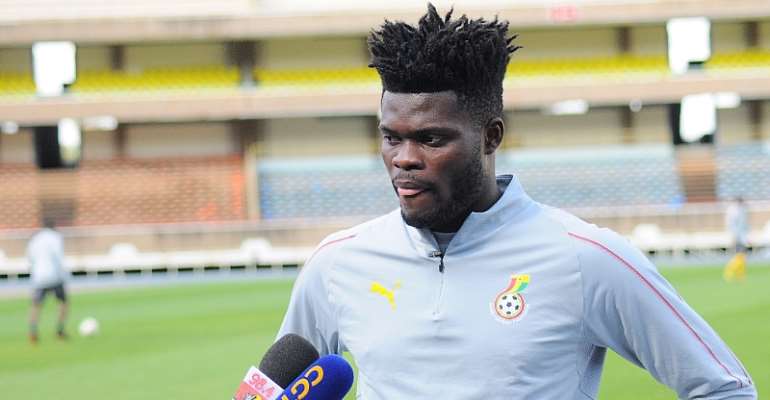 The Atletico Madrid star was appointed as the 1st deputy skipper of the Black Stars by the technical team of the senior national male football team of Ghana.

Jacob in an interview said that his son has exhibited that he is a good leader and he will support Andre Ayew, the substantive captain of the Black Stars to provide good leadership to the team.

“Partey is a calm guy and he has exhibited it at camp. I’m sure he will be able to work with his captain, Dede Ayew."

“My son is very humble, he respects his leaders and I’m sure that calmness will prevail for the entire,” Jacob told Bryt FM.

Partey made his Black Stars debut in 2016 and has played 27 matches since, scoring 10 goals.

The 27-year-old has established himself as the best midfielder at Atletico Madrid and he consistently put up good display last season.

He has been on the radar of English Premier League side Arsenal throughout the summer transfer, but it looks like a deal with the Madrid giants will not go through this season.