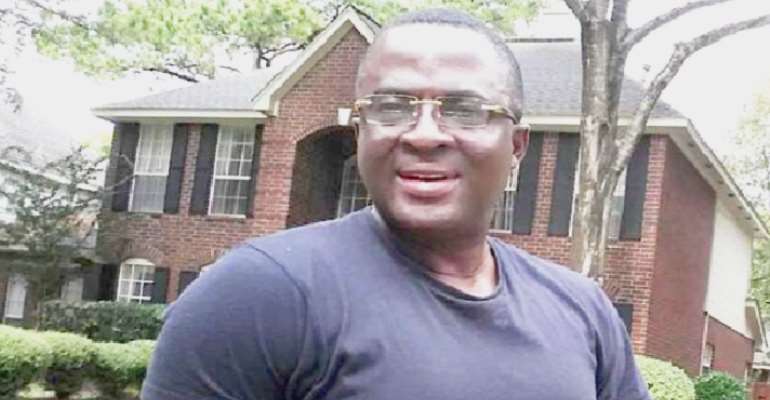 The President of the Ghana Olympic Committee (GOC), Ben Nunoo-Mensah, is advocating for reforms to transform African Olympic games.

The GOC Boss has indicated that until elite African athletes participate in the Africa Games, the continent’s premier multi-sport competition will continue to lose its value.

He has advocated that the games be made to serve as a qualification platform for the Olympic Games with a strong marketing drive preceding the quadrennial competition as underpinned by huge financial benefits for athletes to serve as an additional attraction.

Mr. Mensah, who is also the President of the Ghana Weightlifting Federation (GWF), noted that many of the world’s greatest athletes were of African descent but some of the most successful African sportsmen and women are competing for non-African countries, hence the need for the continent to marshall the strength of its athletes, market it and accrue the financial returns.

“The data shows that by origin, Africa has the best athletes in the world so why are we not marketing the game, we can make soo much and we must start now,” he said.

Mr. Mensah said if ANOCA took marketing more seriously and with good timing and the right reward, elite African athletes would show more interest in the Africa Games which is losing its excitement because of its timing and the absence of Africa’s top athletes.

“Sports is a brand that can generate a lot of revenue, we haven’t done much to make the discipline worthy of sponsors putting in their money,” he noted.

Mr. Mensah expressed the hope that Ghana can market the 2023 Africa Games to create a lasting legacy for sports in the country.