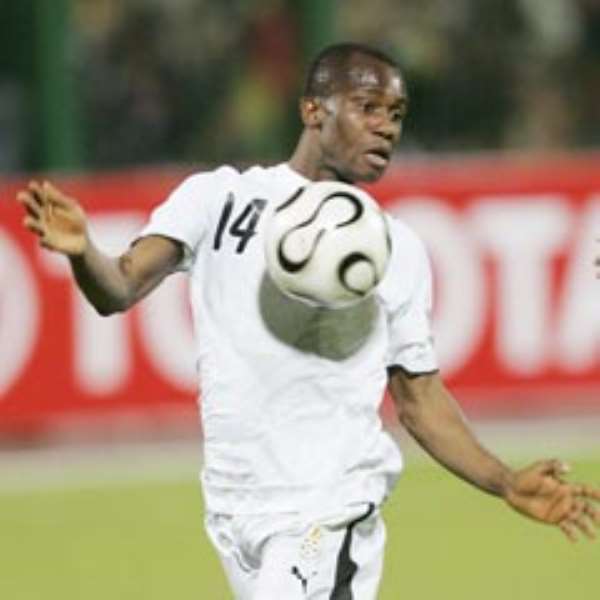 Ghana international Matthew Amoah faces at least another month on the sidelines after a meniscus operation.

The 25-year-old striker, who played for his country at both the MTN Africa Cup of Nations at the start of the year and again at the World Cup finals has seen little playing time since his move from Vitesse Arnhem in the Netherlands to German Bundesliga club Borussia Dortmund.

An injury at the MTN Africa Cup of Nations delayed his debut for Dortmund but he recovered to play the last stretch of the Bundesliga season and all four games that the Black Stars competed in at the World Cup finals in Germany in June. But he was injured again in training and after an operation is now sidelined once more.