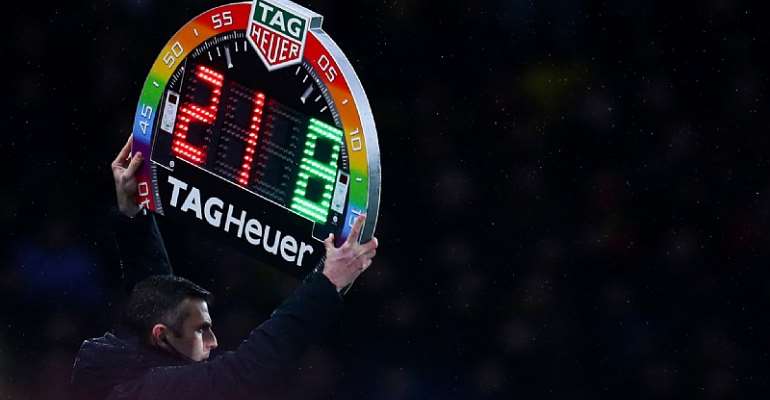 Premier League clubs have voted against using five substitutes in the 2020/21 season at a shareholders meeting.

It was initially agreed in August the five subs rule – introduced after Premier League football resumed last season would be scrapped and they would revert to a maximum of three changes during games.

A proposal was put forward to again increase the number of substitutions to five, with a total of nine players on the bench but the motion did not get the required 14 votes, so next season remains at three replacements from seven named on a matchday.

Last season, as the clubs prepared for Project Restart amid coronavirus lockdown restrictions, it was agreed to allow five substitutions and to increase the matchday squad from 18 to 20 to help players deal with so many games in such a short period of time.

The meeting also agreed the preferred option is to play the season out to a conclusion if there was to be a second wave, but despite what have been described as “positive conversations,” nothing has yet been officially added to the rule book.

There has to be a threshold of how many games it would take for a season to be considered a season, at which point a points-per-game scenario is one of options on table. This discussion is ongoing and will be revisited at a later date.