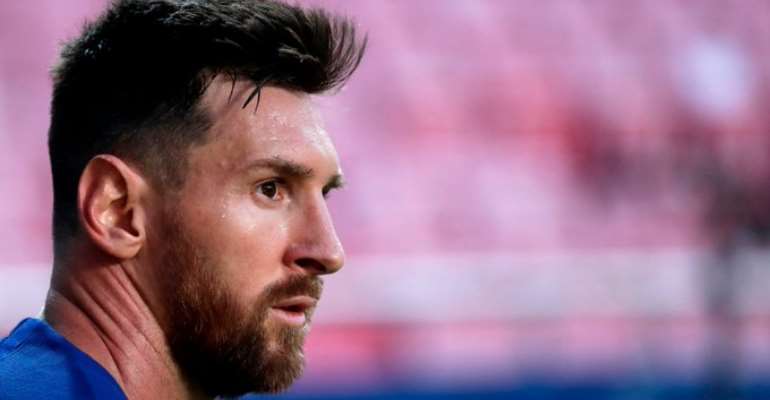 Barcelona could be forced to allow Lionel Messi to leave the club this summer, amid growing reports his €700m release clause is now invalid.

Messi informed the Catalan giants of his intention to exit the club last week, and he could potentially leave on a free transfer in the coming weeks.

The Argentinian’s contract includes an option to terminate his deal at the end of each season, alongside a €700m release clause at the Camp Nou.

Barcelona have rejected Messi’s representatives claims that his early exit option is still valid, however, according to Spanish radio station Cadena SER, his release clause ended at the end of the 2019-20 season.

Messi is already into the final 12 months of his contract, and Barcelona could now be forced to lower their demands in potential transfer negotiations.

La Blaugrana are still unlikely to allow the 33-year old to leave for free, but if his release clause is not longer a factor, they may be forced to accept an offer in the region of €100m.

Barcelona return to pre-season training on Monday, following a club-wide round of PCR testing, with Messi reportedly set to boycott the first session as his future remains unresolved.