Osei Palmer Has A Case To Pursue At CAS - Amanda Clinton 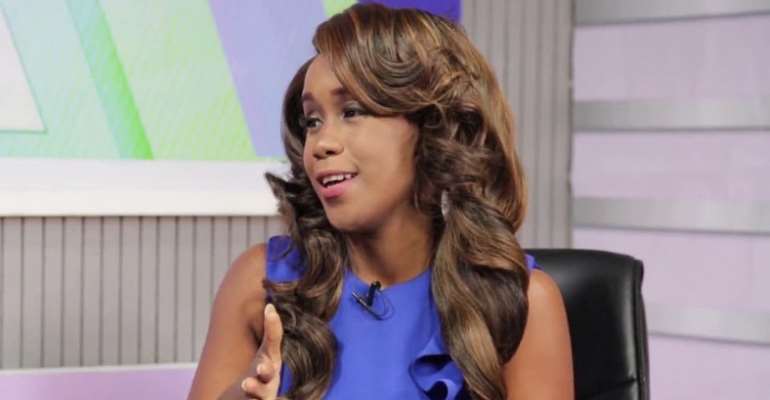 Amanda Akuokor Clinton former Presidential aspirant of the Ghana Football Association (GFA) has said, Mr. Wilfred Osei Kwaku, popularly known as "Palmer" will not have spent much money pursuing a case against the GFA at the Court of Arbitration for Sports (CAS) if he wasn’t convinced about getting a good judgment.

For the past ten months, the Tema Youth President has been seeking justice at CAS after he was disqualified from the GFA presidential race last year by the Vetting Committee set up by the then Normalisation Committee (NC).

According to the Vetting Committee chaired by Mr Frank Davies, he was disqualified on the count of failure to pay a 10% commission of two players, Gabriel Laveh and Joseph Painstil to the GFA as well as failing an integrity test.

Clinton, an International lawyer told the GNA Sports that, for Palmer to pay his fee of 22,000 Swiss francs and also pay on behalf of the GFA after they failed to pay theirs to CAS for the case to be heard indicated that, he had a good case to pursue.

She said “Wilfred Kwaku Osei has a case. He wouldn’t have spent much money by paying the fees of the GFA to pursue this case if he wasn’t convinced. Palmer has a case worth pursuing for at CAS.”

The verdict between the two parties which has been postponed earlier is fixed for Tuesday, September 1, 2020.

Kwaku Sakyi-Addo appointed board chair of Minerals Developme...
2 minutes ago