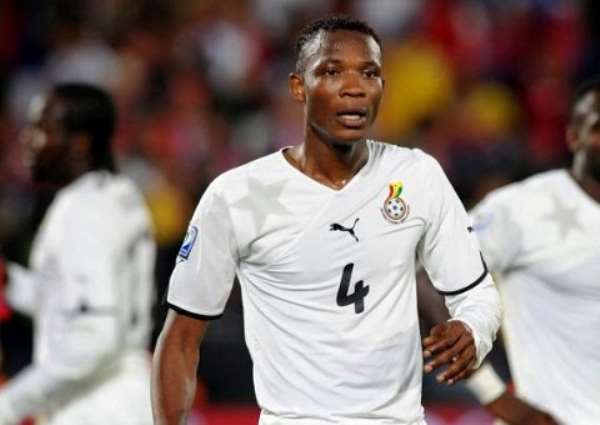 The former Fulham and West Ham United right-back had his first coaching experience when he was appointed assistant coach at South African club, Kaizer Chiefs in 2016.

According to him, he is working to earn his coaching badges that will make him eligible for the position.

“Yes I’m working on my badges, he said on Citi TV.

“We are just waiting on the FA to give us the green light as to when we can do the course.

“Coaching the national team will be a dream come true, so I’ll be praying towards that.

“Coaching the national team will be a very interesting one,” he concluded.

Paintsil, who is now a management member for Legon Cities, played a total of 89 matches for Ghana’s national team.

He was a member of Ghana's squad that qualified the country for its maiden World Cup appearance in 2006 in Germany and played a vital role in the Black Stars making history by playing the semifinals for the first time in the quarterfinals of the World Cup in South Africa in 2010.