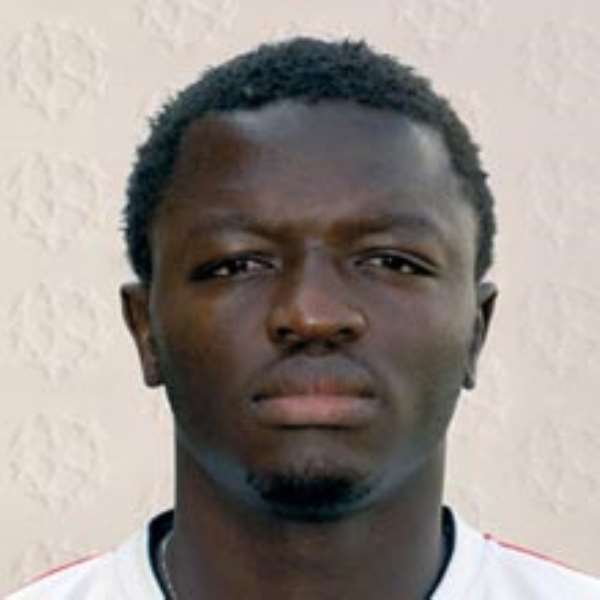 Udinese have denied Sulley Muntari's claim that he is "99% sure" of joining Portsmouth. The Ghanaian international midfielder expressed his desire to become the South Coast club's fourth major signing of the summer after Sol Campbell, David James and Kanu.

Muntari said he was looking forward to playing under Harry Redknapp: "I have a lot of respect for him. He has had a lot of lads from Africa in his squad and I think I can develop a lot under him."

However, his Italian employers insist he is going nowhere. "If this is what he thinks, then I would say the 1% is worth a lot more than the 99%," said Udinese general manager Roberto Zanzi.

"I can confirm that there was interest from Portsmouth in July, but nothing has been taken forward to this day. I repeat, there are no negotiations between us and the English club."

Muntari was one of the stars of the World Cup, playing in a superb Ghana midfield alongside Michael Essien and Stephen Appiah.

He scored a fine goal against the Czech Republic in the African nation's 2-0 win, a result that helped them into the last 16, where they were defeated by Brazil.